"Though we travel the world over to find the beautiful, we must carry it with us or we find it not." Ralph Waldo Emerson

Landscapes of the Mind

At school, I had a friend who had a map of the world that occupied a whole wall in his bedroom. He had placed a pin with a red coloured head on every city he had visited in his meagre 16 years on the planet. His family was wealthy and they had travelled North America and Europe and much of Southern Africa. I was envious of the red dots that salt and peppered his map and dreamed that one day I could populate a map of the world with such proof points of visitation. Whilst I have been fortunate enough to visit five of our seven 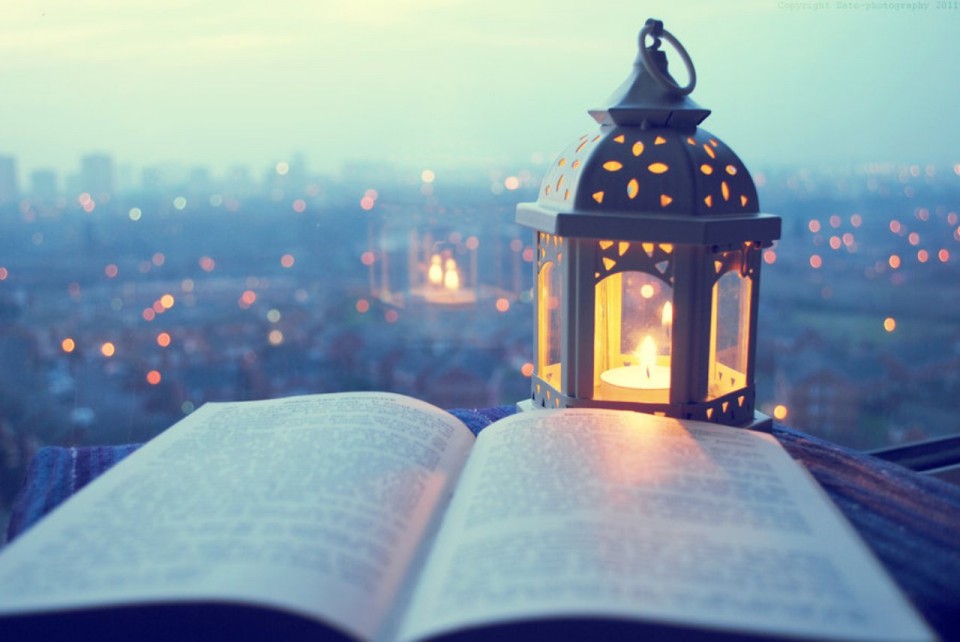 "The world is a book, and those who do not travel read only a page." St Augustine