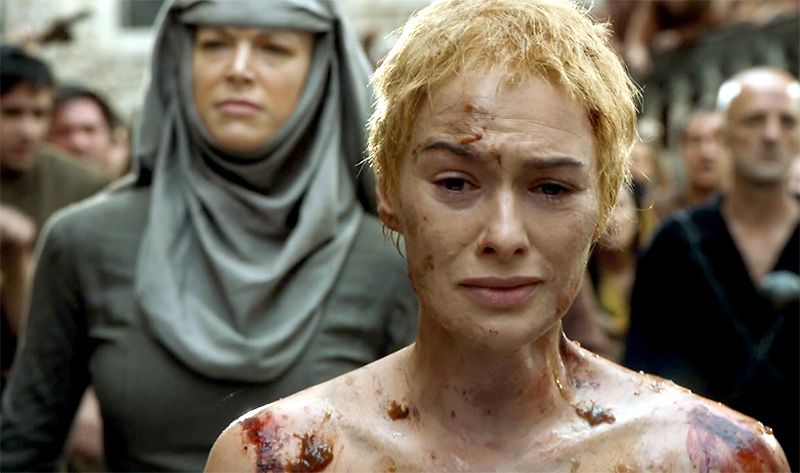 The Shame of It

In Ancient Greek mythology there is the story of Cassandra, the daughter of King Priam and Queen Hecuba of Troy. Bestowed upon her by Apollo was the gift of prophecy, and in payment for this talent, Apollo wanted the pleasure of their sexual union, which Cassandra refused. In retaliation for this rebuff, Apollo sanctioned the fine print in the contract of this prophetic gift, which was that no one would believe her prophecies. Cassandra was cursed to go through life seeing the future, casting forth warnings and being listened to