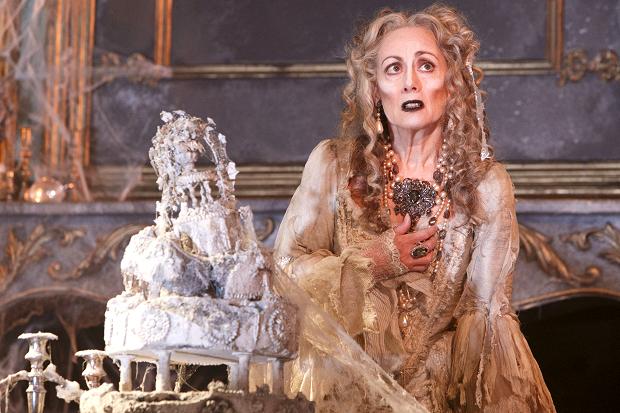 At the age of about 3 or 4 my mother left England returning to Africa with her family because her father, an engineer in the British Army, was stationed in East Africa for the tail end of World War II. The family moved into a very simple dwelling in the Katavi region of what was then Tanganyika (now Tanzania) and there she  enjoyed a carefree childhood for a few years. At the age of 7 my mother’s mother died from cerebral malaria leaving behind 4 children, the youngest only 18 months old.

Distraught and at a loss with what to do with these four children my grandfather sent the children to an Aunt living in, what was then, Southern Rhodesia. My mother inadvertently became a mother to her 18 month old brother whilst her older brothers were sent to boarding school and she and her young brother endured an incredibly difficult childhood with an Aunt whose meanness and cruelty was of Dickensian proportions.

This aunt starved the children (my mother and uncle) making them forage  for food from the vegetable patch in the garden and she separated them from the activities her own child was able to enjoy. Needless to say this childhood left some scars. Whilst there was a fair amount of additional hardship my mother would live through she now finds herself at 75 years of age, safe and sound in a retirement home in Brisbane and I think is probably in one of the happiest phases in her life. Yet I see times when she responds to life as the wounded 7 year old little girl she once was – scared and vulnerable, needy and greedy for things that she could never have when she was so young. She has done to herself what I call ‘A Miss Havisham’.

Do you remember the character of Miss Havisham in Charles Dickens’ novel, Great Expectations? She was the woman who had inherited her father’s fortune  and had fallen in love with a man who was out to swindle her of her riches. On the day of her wedding Miss Havisham was getting dressed in her bridal finery and was notified that her fiancé had defrauded her and she had been jilted at the altar.

Humiliated and heartbroken, Miss Havisham stops all the clocks in her mansion at twenty minutes to nine– the exact time when she received the letter – and leaves the wedding banquet in tact and remains dressed in her bridal gown till her dying day. Quite simply, she freezes time. The thing I find fascinating about Miss Havisham is this remarkably vivid  image Dickens’ portrays of  someone stopping time and staying stuck at a point in their lives and reliving it over and over and over again.

I also recall when we first migrated to Australia I was full of hope and possibility that a new life was starting for us. Quite quickly it dawned on me that this adventure was not turning out quite how I had planned. In fact nothing I planned came to fruition and over a relatively short period of time my life unravelled. I became acutely aware of my foreignness, and this sense of otherness caused me to look back with great fondness for what I had had, what was now missing and what was now wrong with me, my life and the choices I had made.

I had stopped time, rejected my reality and transported myself back into a memory that was comforting to me in my sad state of being. I stayed in that memory for over two years, ghosting through my life wishing it could be something other than it was. I was doing ‘A Miss Havisham’

So my mother relives her painful childhood like Miss Havisham relived her painful betrayal and as I relived a memory of times from the past. We can stay stuck in past versions of our selves because they are not healed or because our present is too painful. When we are living from our memories instead of our imagination we can only repeat the past. We deny ourselves the opportunity to discover new dimensions and potentialities of our inner lives.

Watch out for Miss Havisham in your life. She is a symbol for patterns of a stuck version of yourself – a scared, hurt and defensive version that may be calling out for an opportunity to be released from the bondage under which you imprison that old version of yourself. We can do it so easily. Hold ourselves prisoner to a moment we regret or a time of such life altering hurt we cannot move on. How powerful it is to greet that stuck version of yourself with this older, wiser, more empowered person that you are now and say to the small, wounded younger self, “it’s okay, you can go now, I’ve got this now.”

Unfreezing time for yourself and letting the powerful thing that you are step in and run your life is a vitalising process. When we let go of old wounds there is a rebirth of sorts, and empowerment of our selves and our place in the world. The ghosts of our past are crying out for release. They have served their time. Step into your great expectations and set your Havishams free. It’s time. 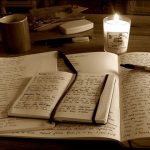