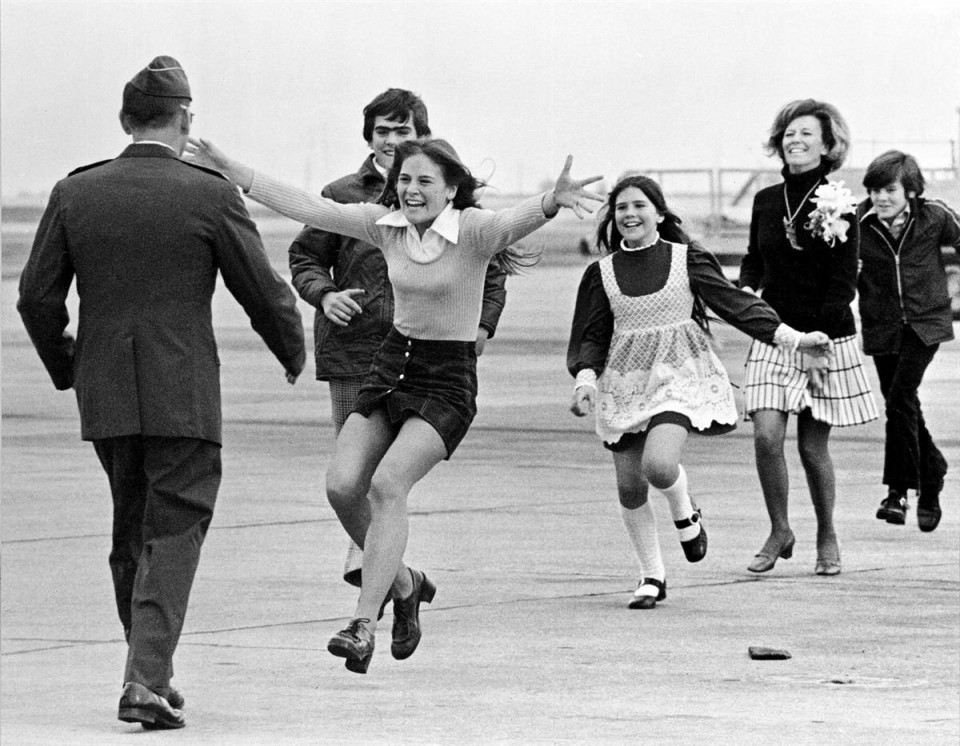 Have you ever experienced someone’s whole being lights up because of something you said to them or did for them? It’s an incredibly powerful human skill to be able to transform someone’s entire being through your actions or words. I had this experience first hand and indirectly on a couple of occasions over the last few days.

My son is a consistent high C /low B grade student. Now, I’m okay with that except for this niggling feeling I have that he’s not operating at his full potential. He has coasted very close to a D for behaviour in his time and we have had the crucial conversation around the benefits and demerits of being the class clown. It wins you laughs from the kids but Mrs Fitzgerald turns into a dragon. If you like hanging out with demonic dragons carry on. Oh and have you noticed mum and dad starting to snarl and smoke from their nostrils – might be a lot of dragons if you continue down this path.

So occasionally my son dalliances with making an effort and every now and then when I check his homework I can see he has started to try but lost interest about three quarters of the way through. Anyway, about a month back he had two assignments due simultaneously – the noxious global warming presentation for English and a comparative essay for Art. I noticed a new energy about him as he put his mind to constructing these two assignments. I gave advice along the way, but let him balance his arguments for the comparison of two sculptures for Art and master his presentation for English, which he must have practised a dozen times in front of us.

Well this past long weekend he sat next to me and showed me his Art assignment marked and returned with an A-. And, he proudly told me he got the same mark as Ella Bongivani (the teacher’s pet and class genius) and, even more importantly it annoyed Ella Bongivani more than when he deflated her cheese soufflé in Food Studies. And (as if his cup hadn’t runneth over enough) he also cracked another A- for his English presentation. I saw such joy in this young man as he had received the feedback that his effort had caused a positive outcome. There was a mastery over life that dawned on him, realising that he could do something well and that in itself was a good feeling. Quite simply he loved being seen as good at something by his teachers.

Now you may be aware that I have a slight addition to auditions for talent shows. Well, it is with much joy that I have been watching the 2015 auditions for Britain’s Got Talent and through my trolling of the auditions I met Emma Jones. I just fell in love with Emma Jones and I cant watch this YouTube without tearing up. I’d like you to watch it too and to pay special attention to her reaction when she receives the feedback from the judges. Watch her face, her body language and how her whole being becomes illuminated. You can watch it here.

Hopefully you didn’t ‘boo hoo’ too much  and you were able to see how young Emma became a better version of herself as soon as she heard someone validating her.

The third instance I had of this magical power of our words was at the end of one of the Mindful training sessions I ran. I delivered the Paying Attention on Purpose module and I was aware that at the start of one of the exercises one of the attendees had to leave the room because she was becoming emotional. She stayed behind after the training and told me how she is currently under enormous stress looking after her aging parents. Her mother has advanced dementia and her dad has just suffered his second stroke and his quality of life is now minimal. The mediation exercises just called up all that she was coping with and her emotions ‘leaked out’.

All I said was, ‘You’re a good daughter” and her whole being changed. It was as though all she needed to hear was some level of validation – to be seen for all her better qualities and actions that find her caring for these two people who she loves dearly. We shared some further tears and she went off on her way, somewhat restored  by just 4 words.

Showing others that you get them and like what you get from them is powerful – it has an economic value that is priceless in the currency of the human condition. Aren’t we all in some way saying, “Do you see me?” And isn’t it really quite wonderful when someone says, “Hey, I see you, and what I see is great.” Why not use this weekend to let someone know you really see them. Watch them switch on. And know that you caused that to happen. How amazingly powerful are you? 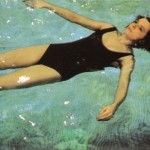 Where to find love 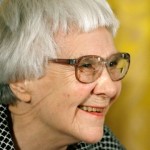