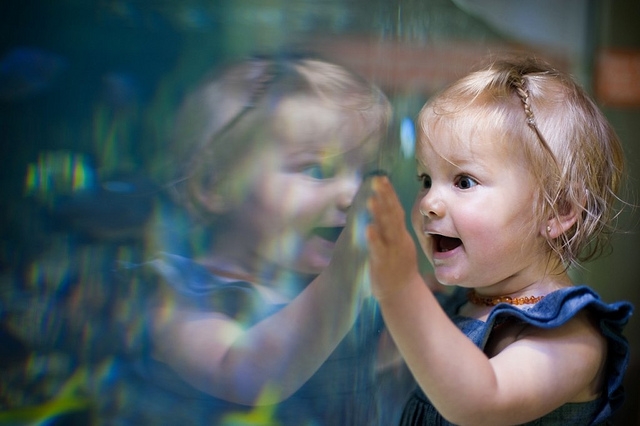 For most of us, we need to believe that we are good people, following sound thinking processes and purposefully using our bodies and minds as we move through our lives planning, deciding and acting with intentions that are good. We like to think we are making good choices because we are good people. It takes a particularly unique individual to approach life with an unadulterated belief that they are bad and must advance through life making poor decisions and consistently performing bad deeds.

However, on any given day, from our particular vantage point, we can look out at the world and see multiple examples of people making what we deem bad decisions and generally messing up our plans, our peace, and potentially our planet. Many of us might even see ourselves as the unfortunate people who are constantly mopping up, redirecting and carrying out repairs because of all the poor thinking that has come before we stepped in to save the day.

The enlightenment which governed the European world of ideas in the mid-eighteenth century, resulted in a growing bias towards science and empirical evidence. It moved men and women away from beliefs like the Divine Right of Kings into a more questioning and experimental consciousness. The essence of the Age of Enlightenment is often encapsulated in the phrase Sapere aude, “Dare to know”.

Our collective human psyche latched on to empiricism and we moved into a life of practical proof-points. Science fixed up the anomalies of life and the bits that couldn’t be explained by science weren’t worth examining. Science reduced human beings down to machines and life became a process and the patterns and behaviours of all animate objects could be aligned to formulas, frameworks and fixed points of data. Hope and faith became redundant because science could light the way into a knowable and the predicable future.

Any parent who is helping a child select subjects for the final years of school will feel the pull and power of the logical sciences over the arts. The weighting of the sciences is just greater. However, these scientific ‘facts’ we revere are really just beliefs we have come to call truths.

Everything is a belief. Including that statement! The playwright and Oscar winning screenwriter Robert Oxton Bolton said, “A belief is not merely an idea that the mind possesses. It is an idea that possess the mind.” What we believe becomes an assumed truth and we move through life forming beliefs to anchor our sense of existence into a belief about the way the world works. Once we have formed a belief we like to persevere with that belief.

Our beliefs are inextricably entangled with language: if we have a word for something then it exists. We language our reality into existence. Once we have named something we think we understand it and know the meaning it has in the world. What I cannot name seems unknowable. The truths about the world that I form come from what I can label. Even though we might call something true there could in fact be over 7.5 billion interpretations of that truth – one to suit each of us rationally moving our way around the planet.

When we choose to believe one thing we often will end up disbelieving anything that contradicts our primary belief. We build for ourselves one belief system and multiple disbelief systems. When we are stuck or confused about our place in the world it might not be our beliefs that need revision but our disbeliefs too.

Those rational, good choice-making brains of ours, struggle to let new beliefs in because new ideas can cause seismic rumblings and our cities of thoughts can’t always withstand these quakes in their foundations. If we are bold enough, we can allow our minds to take a little wander into new territories and enter through the gateway called curiosity and float our thinking into this wonderful space known as the suspension of disbelief.

The poet and philosopher, Samuel Taylor Coleridge coined the term suspension of disbelief to describe the willingness we adopt to release our critical faculties momentarily and believe the unbelievable for the sake of enjoyment. When we allow ourselves this experience our books can transport us to Middle Earth, actors can embody Kings and Queens, magicians can amaze us and a two-dimensional piece of art can enchant us to another time and world. We have this wonderful ability to think and imagine and even experience anything our heart desires or imagination can create. Just for a moment.

Estelle Frankel, in her book, The Wisdom of Not Knowing, refers to the term premature foreclosure to describe the human trick we perform to arrive at our conclusions about ourselves and our experience of the world too quickly. Pessimists have a particular knack for this as they rapidly condemn themselves to lives of predicted catastrophe and emotional despair. Learned optimists or optimising realists tend to withhold judgement for a few more breaths, staying open to possibility and partaking in the grand mystery of life with a willingness to be utterly surprised and delighted. If we don’t prematurely foreclose on what something has to be, we allow it to become the multiple options that are  possible. There is an intelligence in not calling it too early.

In The Science Delusion, renegade biologist Rupert Sheldrake, urges us to explore and debunk the major scientific assumptions we have inherited from our ancestors. Sheldrake stays curious about things like how our dogs know when we are coming home. He introduces us to this nicely named scientific term, morphic resonance, to help us understand the mysterious and invisible processes of memory storage and biological inheritance.

Morphic resonance allows us to believe that our minds and bodies might be more like TV receivers rather than video recorders (to use a very mechanical metaphor). It is possible that we transmit and receive signals as a species from past members of the species and affect the inhabitants of the future through the signals we transmit. The power of this idea is that an individual’s movement forward in their consciousness means the whole human operating system gets a beneficial upgrade and reboot.

Simply put, our thoughts can shape the future of our lives and our children’s lives. We can make the world a better place by thinking better thoughts. This might require us to let go of some beliefs and explore some of our previously held disbeliefs. Delaying judgements about the worthiness or unworthiness of an event, a discovery or a person  might well be the necessary talent for the pioneers who will move our race forward and save us from extinction.

Wouldn’t it be powerful if the zeitgeist of the early 21st century could be “Dare to become the best version of you”? It’s a dare because you need to be brave to trespass into territories that don’t allows affirm your current belief system. Those who dogmatically claim they are right and know the truth are really trying to appease their anxiety about the unknowable future. Instead of trying to assuage our fears of the unknown maybe we should just suspend judgement for as long as we can tolerate and then push ourselves for a moment longer to make sure we make room for what was previously deemed unbelievable. 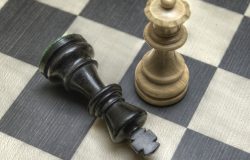 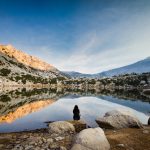 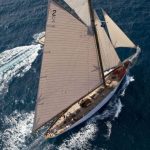