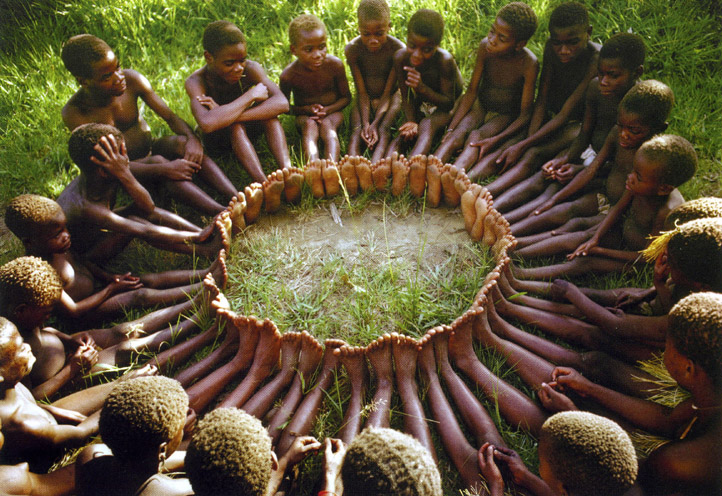 Have you ever seen footage of the behaviour between cats and dogs? Sometimes you see a dog, joyful and exuberant with energy, approaching a cat; its tail wagging with bonhomie; wanting to connect in the spirit of feline and canine accord much like the English / French Entende Cordiale. The cat pins its ears back, flicks its tail from side to side, and swipes viciously at the snout of the bewildered dog – with the full intent to draw blood. Sometimes the dog retaliates; sometimes a ‘Game on!’ peruses and sometimes the dog is enveloped by a forlorn look of, ‘oh, I thought we liked each other.’

I have had a series of weeks where I have felt like the affronted and bemused dog. I have, perhaps naively, engaged in a set of processes, imagining a co-created outcome and have been side swiped with faux amis. It’s all a bit disillusioning when hopes and beliefs are squashed as people let you down. François de La Rochefoucauld said it so eloquently when he wrote, “Nothing is so contagious as an example. We never do great good or great evil without bringing about more of the same on the part of others.”

And so these past weeks have also found me meditating on my chosen response to the cat-like behaviour of others? Do I engage my inner-cat and hiss and spit and lurk with intent in dark corners only to pounce back with four sets of sharpened claws. Or do I behave like Odie, the dog from the Garfield cartoons, gloriously oblivious to my own witless endeavours at camaraderie? There’s also the moral superiority platform, which I can climb and from which I can regard the base behaviours of lesser mortals. Or there is the response I have chosen.

Someone sent to me, some months back, perhaps pre-empting a need I would have for such words, the following quote: “In certain regions of South Africa, when someone does something wrong, he is taken to the centre of the village and surrounded by his tribe for two days while they speak of all the good he has done. They believe each person is good, yet sometimes we make mistakes, which is really a cry for help. They unite in this ritual to encourage the person to reconnect with his true nature. The belief is that unity and affirmation have more power to change behaviour than shame or punishment. This is known as Ubuntu – humanity towards others.”

I am an advocate of the Ubuntu philosophy, and whilst I am not sure if such a ritual does take place in any region of Southern Africa, it matters not. I love its intent. Imagine if we could do this for one another – hold each other up to the highest potentials that exist within us.

It seems we too quickly project our own inner voices of self-doubt and self-contempt on the perceived machinations of others. In truth people can show us enmity and it would be foolish to disregard the warning signs that others do not mean us well. Self-preservation is of paramount importance in the Game of Life. Yet, when we are assured of our intent and safety aren’t we obliged to be more charitable in our response to the mean cats?

In Hebrew, tzedakah means justice or righteousness. Sometimes misconstrued as simple charity, tzedakah really attempts to describe the obligation we all have to give something to someone else that will empower them to live on their own resources instead of the resources of others. Oftentimes it takes the form of money, work or food, but there is another kind of welfare we can make available to one another. There is a kind of spiritual tzedakah available to us when we take a charitable view of the behaviour of others.

When I can see the humanity in someone else, especially when I don’t like what I see, I end up making myself more human. I may not always have the generosity of spirit to rise up in the moment and not express my pain, fear or anger as a consequence of their actions, but on reflection I am able to recognise that the real lesson to be learned is one of compassion. A realisation awaits me that I have been like that and will no doubt be like that too sometime in the future.

Gleaning, giving alms, khums, zakat and tithes are all economic forms of welfare from our different spiritual schools – charitable acts of giving over our good fortune to others who are less fortunate. What I really like about Ubuntu is that it’s not about the money. You can’t really buy your way out of a small heart. Spiritual grinches exist everywhere; sanctimoniously secure that their financial donations compensate for a lack of genuine accord with humanity. Financial donators may have value in jurisprudence where this evidence can counter balance the lack of genuine big-heartedness of thought. I think the real kindness needs to happen within us – a generosity with second, third and multiple chances.

The poignantly beautiful letter that Chief Seattle of the Suquamish tribe wrote to the American President in the 1800’s states, “ The earth does not belong to man, man belongs to the earth. All things are connected like the blood that unites us all. Man did not weave the web of life; he is merely a strand of it. Whatever he does to the web, he does to himself.” So if I share the same breath as my detractors and those who act from pain and fear, surely I can and must recognise me in them? My forgiveness of the other person really becomes a gift to myself.

I may not have the opportunity to form a circle and surround someone with memories and dreams of better times and grander behaviour like the South African tribal ritual. And I’m pretty sure if I, unprompted said, “Hey I don’t think that was an example of you living into your highest potential,” the person may feel shamed and certainly judged. However, I can emotionally release the mental score of misdemeanors of which I keep account. Allowing others the opportunity to try again, with no black marks against their names means we both get to retry the delicate art of being the best version of ourselves.

Life is really a great polyphonic song in which we are all have a voice. If we can harmonise more often then we all get to enjoy the sound in its symphonic glory. It’s a beautiful opera, but it does hurt from time to time. Choosing to do great good is a great example of being human – because sometimes we all make mistakes. 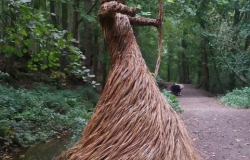 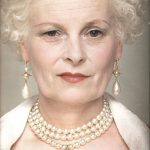 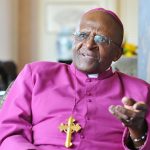